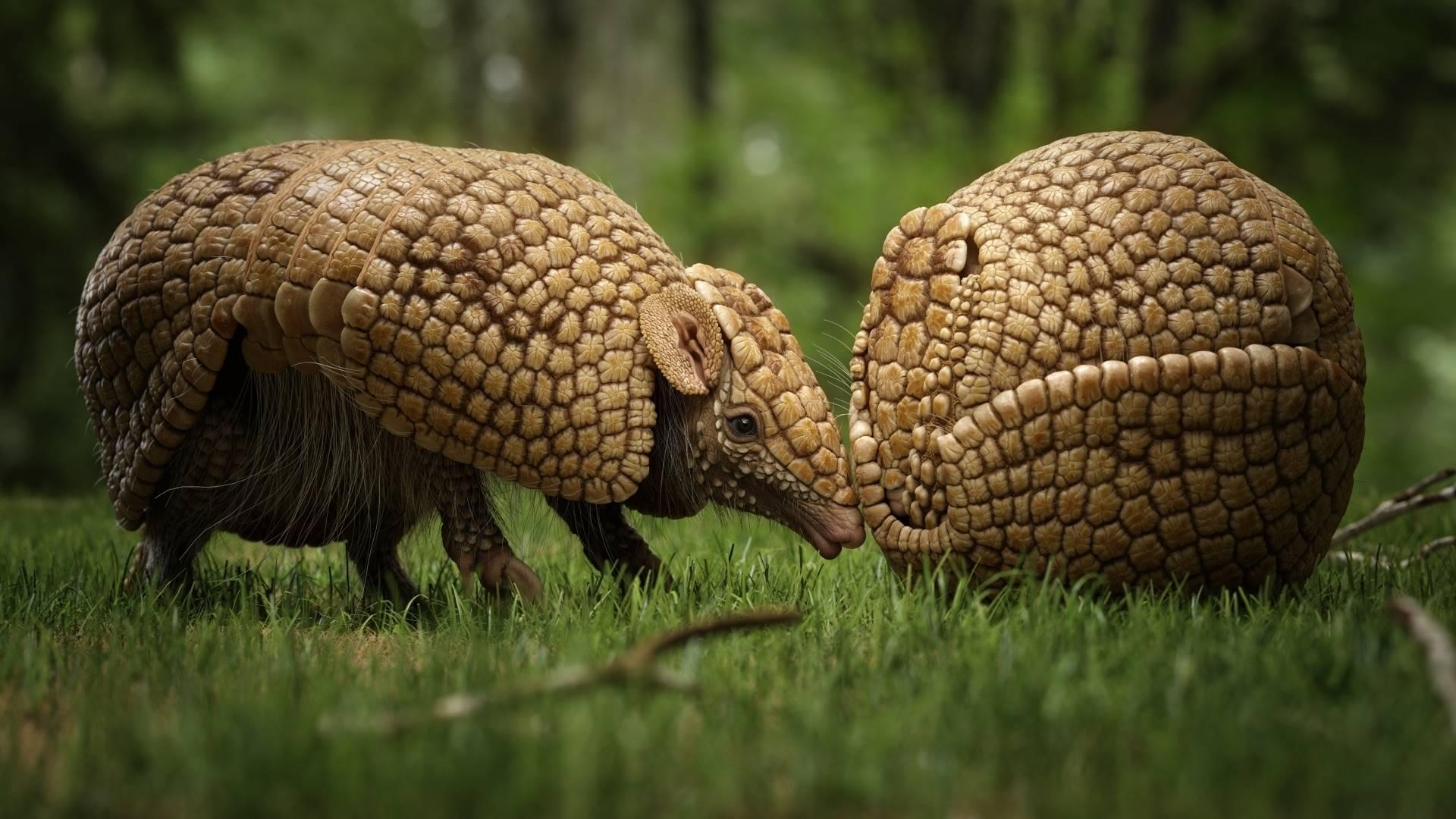 Hacking things by touching them


A short guide on physical security 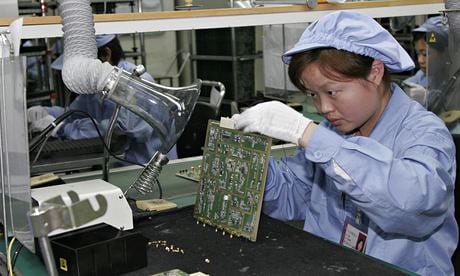 In the context of mobile security, physical attacks involve any technique that gains unauthorized access to a device by touching it or physically interacting with it. Physical attacks usually have a relatively low barrier to entry, meaning unskilled attackers without security or programming knowledge can do it. Despite its rampant prevalence, physical attacks are still ignored by many experts in digital security. In this blog post I will be focusing on techniques for hacking smartphones, but these attacks will work against any electronic device. Because of their practicality we’ve prioritized Armadillo Phone to resist physical attacks that other phones are extremely vulnerable to. Ultimately, physical attacks are one of the most potent and simplest ways to hack anything… as long as you can get your hands on it.

Usually the hardest part of performing physical attacks is getting access to a target. Different devices have varying levels of opportunity for attack, for example a public kiosk or ATM is designed to be used by anonymous public users. While smartphones offer a great opportunity for physical attacks (because they’re easier to steal or get access to), they also have lockscreens and theft protection. Physical attacks against smartphones are sometimes harder to perform because they can’t be easily disassembled like desktop computers. Desktop computers and servers are more physically protected, being inside of locked buildings, which increases the risk for attackers. Datacenters use biometric sensors and double-doored “air-locked” entrances to deter intruders. Despite all the nuances, for the most part the physical threat level between most devices is roughly equivalent. It’s important to realize that devices can be tampered with at any layer of the supply chain, not just once it’s in the user’s hands. Many more people have physical access to a device over its lifetime than its owners typically realize. Vendors, manufacturers, component makers, delivery people and even repair techs are all capable of accessing your hardware. Physical access is especially easy for state-sponsored attackers, because they can simply intercept any packages passing through their countries, or seize someone’s property if they’re a domestic target.

When attempting to gain physical access to a target, surveillance and intelligence are the most important tools an attacker can use. Knowing the routine and behaviour of a target dramatically increases your ability to perform attacks, and make sure you remain undetected. For example, if you know when a person leaves for work every day it will be much easier to tamper with their home PC. Because people increasingly own multiple devices (PC, laptop, smartphone) for different situations it’s common for them to leave at least one of them unattended.

The way a hacker approaches a target is often the most crucial aspect to determine how suspicious an attack will be to a victim. Getting a victim to connect their device to something you’ve already hacked (a “watering hole” attack) is an effective way to lure targets without raising suspicion. Another method could be replacing their device with one designed to record their passwords ( an “evil maid” attack ).

If the victim never knows you even interacted with them, they’re unlikely to ever realize they’ve been hacked. One level below that would be an interaction where they notice you, but don’t realize you’ve physically accessed their devices. Conversely, if you have to use a flimsy pretext to get access to their devices and they’re aware of it they may become extremely paranoid. Also remember: if all else fails, you can always ditch elegant access methods and just steal their stuff. Hitting someone in the head and running off with their phone is a surprisingly common attack vector. 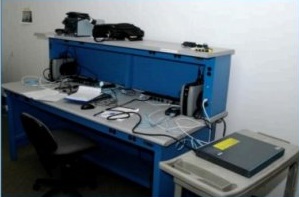 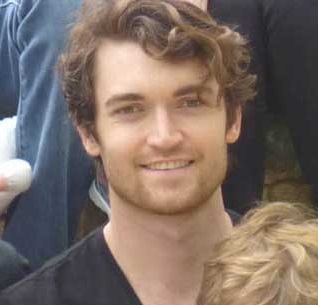 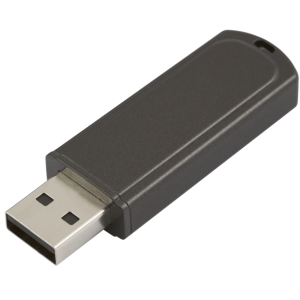 A ‘gentle’ physical attack is one that can be performed quickly and easily without permanently modifying the hardware. This means you can hack things without disassembling them, leaving any damage or anyone even noticing it’s been hacked. Normal user input performed by a human that results in a device being hacked would be one of the simplest examples. In some cases, (like ‘smudge attacks’ that look for marks on a user’s smartphone to indicate their unlock pattern) an attack may be so gentle that you don’t even need to physically touch the device. Other attacks use sound or RFID to interact with nearby devices without touching them. However, in most cases gentle attacks are the result of abusing a designated interface that is meant to connect to an external device. Malicious peripherals (evil keyboards, mice, USB drives) are a technique like this that can compromise both PCs and smartphones. People often connect peripherals to different computers, this means it can potentially compromise multiple devices if the attacker’s lucky. 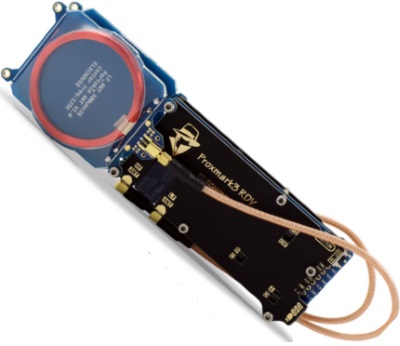 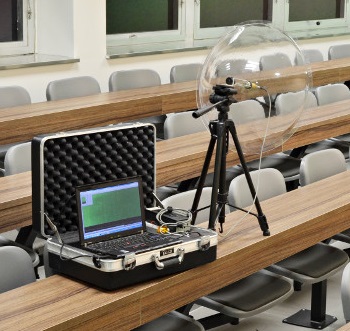 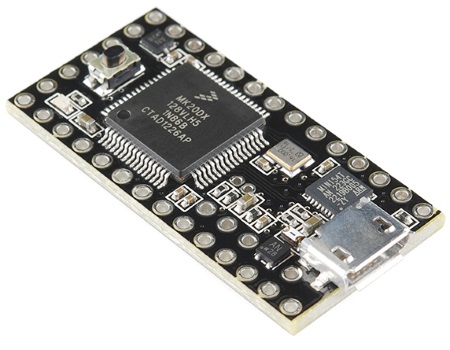 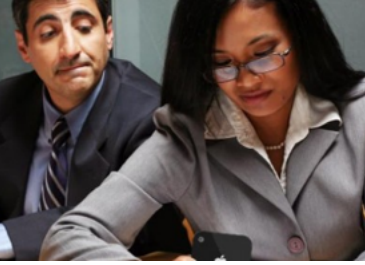 A ‘rough’ physical attack is one that’s performed by permanently modifying a target device. This can mean disassembling and replacing internal components so the victim remains unaware, however it can also include complete destruction of the device. Rough attacks should be considered as a last result, when gentle attacks aren’t proving effective or if an attacker doesn’t care if the victim finds out they’re being targeted.

Rough attacks will usually target the circuit board components themselves rather than interfacing through any designated interface like a gentle attack. These types of attacks can involve replacing components, modifying components, or interfering with the device. Electrical attacks can be performed against components by changing the amount of electrical current they’re receiving to cause glitches and other unexpected behaviour. 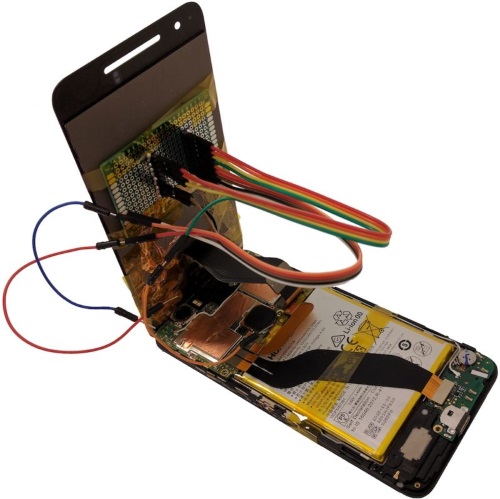 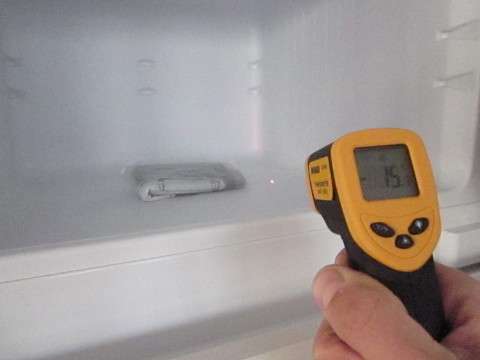